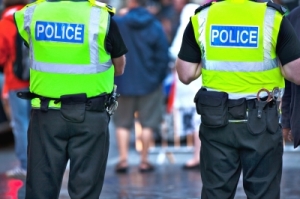 New laws that came into effect on Sunday now grant police the power to issue family violence intervention orders 24/7 in a bid to afford greater protection to victims of family violence.

Previously, police were only able to issue on-the-spot intervention orders for incidents that occurred outside business hours. For incidents occurring during business hours, victims had to obtain protection through a direct application to the court.

Further, the length of protection provided by these new safety notices increased from a mere 120 hours to five business days.

Attorney-General Robert Clark commented that the previous system in which police were not allowed to issue intervention orders during business hours did not make sense.

Mr Clark stated that the new laws meant that ‘whenever and wherever family violence occurs police will be able to act on the spot to protect victims’.

The new laws also permit victims to ‘name and shame’ attackers who are charged with contravening an intervention order. This is intended to send a clear message to would-be perpetrators that an attack on a family member is just as severe and criminal as an attack against a complete stranger.