Domestic violence against men: Suck it up, men 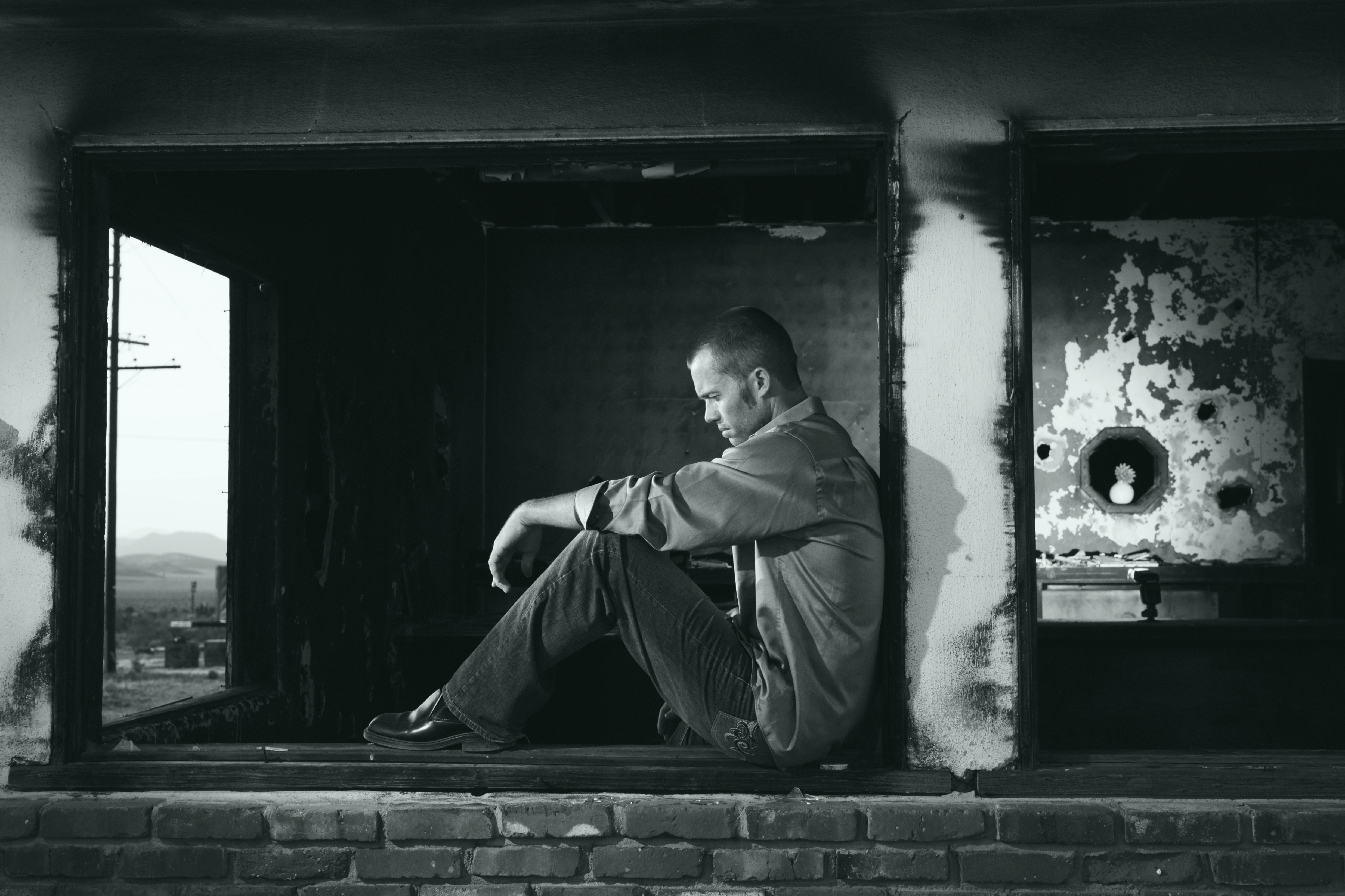 The 2012 Australian Bureau of Statistics Personal Safety Survey shows that 8.2 percent of all men have experienced violence by a female intimate partner-roughly one in 12-with almost a quarter of all victims of intimate partner violence being male.

Even though the issue of men being victims of family violence is not as prevalent in comparison to female victims, it is still an existing issue. Men often do not speak up because they are afraid of being ridiculed.

Men who have been victims of domestic violence are frustrated at the lack of support. Men’s rights group have complained that their experiences are not taken seriously enough. Police are known to often tell these male victims to ‘suck it up’ and that they are ‘big enough to look after themselves.’

One of the male victims, who faced ongoing abuse at the hands of his wife over a long period of time, complained about the lack of action by police. Despite the numerous calls to the police during the violent attacks, he felt that he was rarely taken seriously. On one occasion when he was locked out of the house he called the police; however it was he who was escorted off the property.

The director of Melbourne based Men and Relationships Counselling has stated that one man talking about his experience of domestic violence is enough to think about the possibility of other stories that are not being told. So if you are a male victim of family violence and want to discuss this issue, please do not hesitate to contact Rowan Skinner and Associate Lawyers.